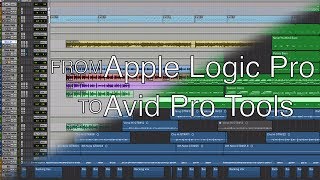 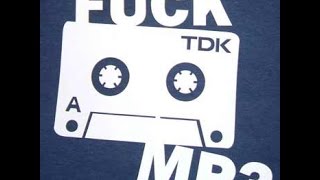 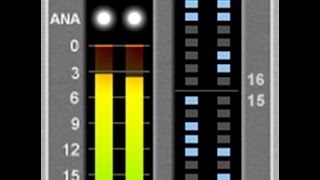 This is my first tutorial try ever, so I just hope it will become useful to those producers who were looking for the method how to manipulate the stereo audio file into two separate MID/SIDE tracks inside your DAW (Apple Logic Pro 9 in the example).

Showing how to create a template with the help of WAVES S1 MS MATRIX plugin (yes, you could use the default logic plugin for that too - the internal DIRMIX plug. It would work just as good. Anything handy you like with the same functionality will do. In order to properly use the equalization during such practice, use LINEAR PHASE EQ for accurate phase coherence.

This could be tricky for the newcomers. Put an instance of the same default LINEAR PHASE EQ onto every track you use, this will ensure things to go in the proper direction.

P.S: The audio glitches at the end of the video and it gives it a feeling as if it was delayed from the beginning. In fact this happened only on the rendered video. Nothing was wrong at the initial recording stage. Maybe its just because I was recording from both - the speakers and the internal soundcard, or maybe its a screen capture software issue... Sorry.. But just understand this method and use it properly. Well, so far - this is my first screen capture tutorial ever.